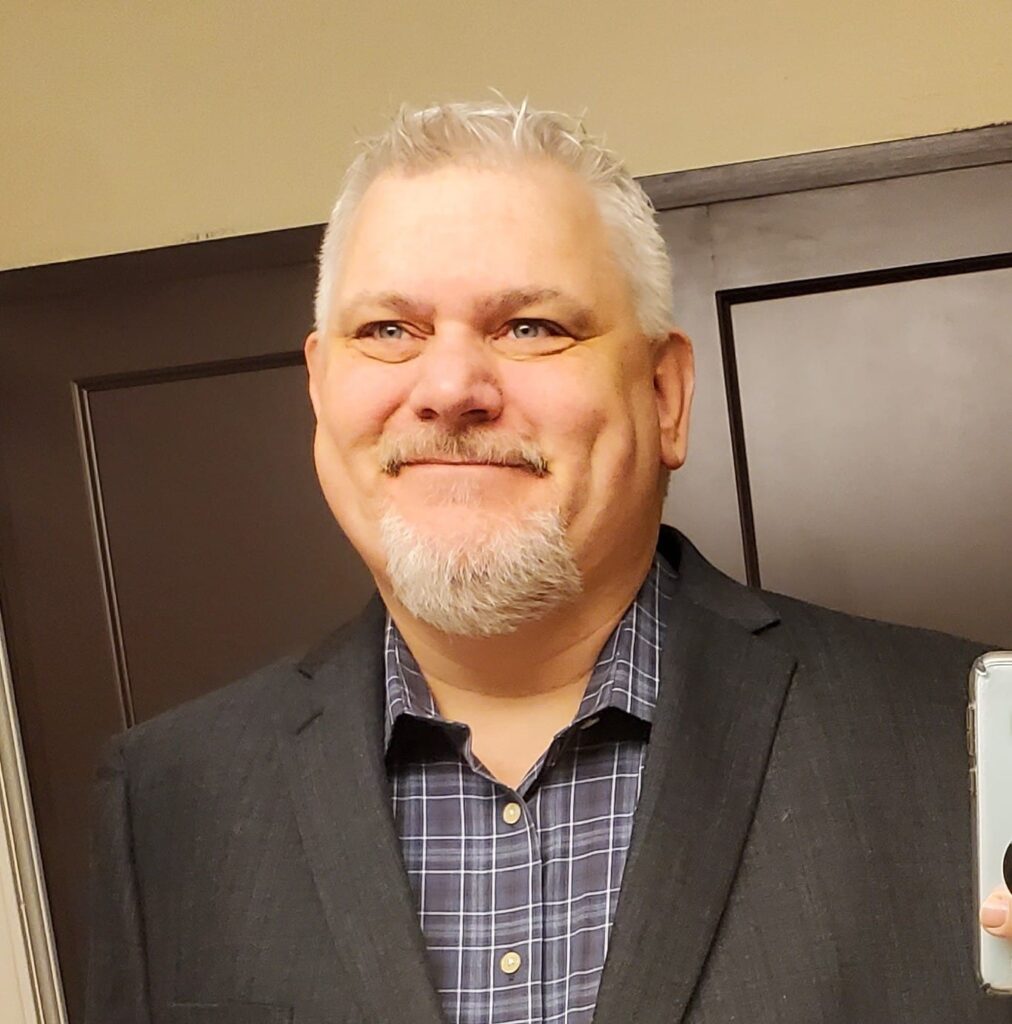 Blessed with the gift of the gab, Kevin John Cheek was born on Sunday, May 21, 1972, in the small town of Phil Campbell, Alabama. Kevin brought unlimited smiles and laughter to John Cheek and Reta Hall Cheek, who were one of the first to witness his imaginative talk. From an early age, he has intrigued people with his ability to create characters and narrate stories. He was known for being that talkative and dramatic boy who could captivate people twice his age with his storytelling.

When time passed, other pressing things came up, and storytelling took a back seat. He graduated from Phil Campbell High School in 1990, and by 1992 he had received an A.S. in Criminal Justice. The world of criminal law did offer a good living, but it did not provide much opportunity to showcase his imaginative skills. Despite a career in criminal justice, Kevin’s love for literature kept resurging time and again and ultimately took him back to school in 2016. This time he obtained a B.A. in English Literature from Grand Canyon University.

After having got an academic degree in literature, Kevin tried his hands at writing and ace it too. His passion for storytelling made him produce many fiction works, including short stories and novels. While he has a special flair for novels, Kevin is also known for composing a collection of short stories and poetry called Enter the Imaginarium. First published in 2018, the anthology has been widely read by people across the world.

Currently, Kevin is working at Sitel as a call centre coach while also pursuing writing on the side. Kevin has not only received love and appreciation from a wide audience, but he has also won various accolades for his literary endeavors. He first obtained the Golden Poet Award in 1989, followed by the Silver Poet Award in 1990, and the Medal of Honor in Poetry in 1991.

In his work, Kevin has dealt with a wide variety of themes, starting from humor all the way to spirituality. He knows the art of putting his experiences of meeting people into words and making them alive in the form of his characters. This skill makes his characters appear all the more lively and real.

Apart from building strong characters, Kevin also has the ability to create fascinating plots. His novel ‘Sade: The Legend’ is living proof of his brilliant writing skills and literary finesse. His protagonist Nick Slade is a young man striving to accomplish his dream of becoming a professional wrestler. In his journey from an absolute beginner to a successful wrestler, friendship and destiny play a very important role.

Building characters like Slade, Kevin seeks to captivate and inspire his readers. He himself stands as the inspiration for others to pursue their ambitions against all odds. Through his works, he pleads us to follow our innate passion, and everything else will fall into place.